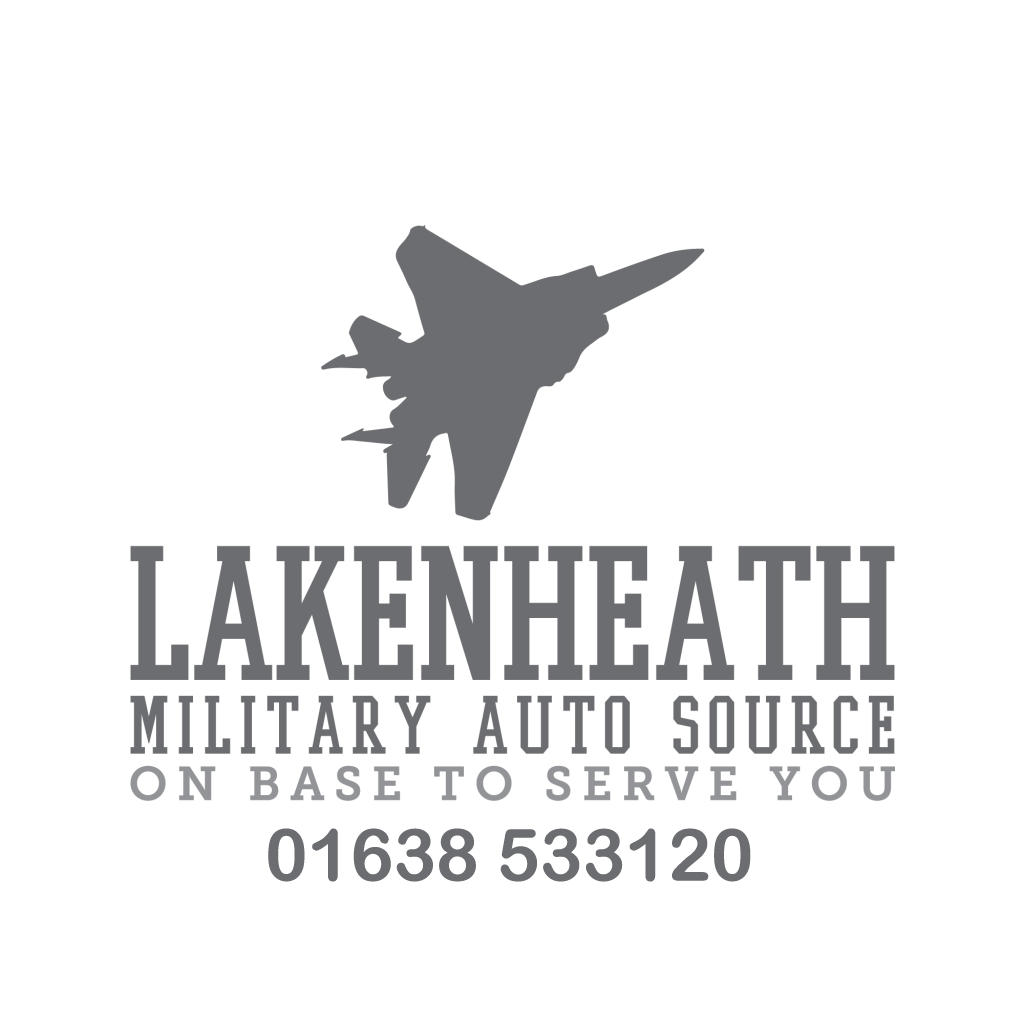 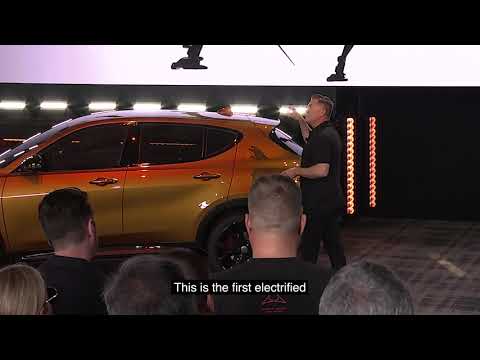 What is the Hornet?

Your eyes don’t deceive you: What you see before you really is a new Dodge — the first new Dodge, it’s worth noting, since the Charger and Durango debuted well over a decade ago.

At first glance, the 2023 Dodge Hornet is the anti-Dodge. It’s a small, fuel-efficient crossover that bears little familial resemblance — both in terms of styling and concept — to the aggressively masculine, supercharged V8-powered Charger, Challenger and Durango. But a look at its powertrains illustrates how this compact SUV still shares a spirit with those vehicles. The engines are just a bit more 21st century.

What’s under the Hornet’s hood?

For now the Hornet will come in only one flavor — GT — but its turbocharged 2.0-liter four-cylinder will make the Dodge more potent than other subcompact crossovers at the $30,000-ish price point. Dodge is targeting 268 horsepower and 295 lb-ft of torque from the so-called Hurricane4 engine, which is quite a lot for a little SUV. Paired to a nine-speed automatic and all-wheel drive, the powertrain combination is said to give the Hornet a 0-60 mph sprint time of 6.5 seconds.

If you want a surer bet in your quest for stoplight dominance, wait a little longer for the Hornet R/T. Launching in spring 2023, the R/T swaps in a turbocharged 1.3-liter four-cylinder instead. While that doesn’t sound impressive on its own, the R/T’s plug-in hybrid component really gives this Hornet its stinger.

Combined output between the engine and 90-kW motor stands at 288 horsepower and 383 lb-ft of torque. The Hornet R/T utilizes a six-speed auto and all-wheel drive — good, Dodge says, for a 6.1-second dash to 60 mph. However, that’s only if you engage the PowerShot feature, which temporarily supplies the Hornet with an extra 25 hp, presumably by draining the battery a bit quicker. Dodge says that without PowerShot engaged, the R/T’s 0-60 mph time stands at roughly 7.1 seconds.

The Hornet is Dodge’s smallest vehicle in quite some time, but it’s the same size as its corporate cousin, the Alfa Romeo Tonale — a vehicle that is surprisingly roomy given its small footprint. At a recent Tonale preview, we found that Alfa’s most compact vehicle has enough room to fit 6-footers in the front and rear. There’s even a pretty sizable cargo area in the back.

We expect the same from the Hornet, which measures 27 cubic feet for the GT and 22.9 cubes for the R/T. For reference, the Honda HR-V has one of the largest cargo areas in the class, and it splits the difference between the Hornet trims at 24.4 cubic feet. While the Hornet is expensive for a subcompact SUV, you get a more powerful engine and more spacious accommodations compared to rivals.

There’s also a sporty interior that looks more distinctive than the cabins of other budget-priced crossovers. Primary controls are oriented toward the driver, giving a focused, racy feeling to the Hornet’s cabin. Red stitching accents the black interior, and both full leather and full, grippy faux-suede upholstery are available.

The Hornet comes standard with a dual-screen cockpit, with a 12.3-inch digital instrument panel in front of the driver and a 10.25-inch touchscreen in the center. The latter is loaded with the Uconnect5 user interface, which we’ve liked in other Stellantis products, like the Jeep Grand Cherokee and Wagoneer.

The system also supports wireless smartphone connectivity via Apple CarPlay and Android Auto, automatically giving the Hornet a leg up against the HR-V and Toyota Corolla Cross. GT Plus and R/T Plus models even add some extra oomph from the audio system in the form of a 14-speaker Harman Kardon unit.

We have pricing and build sheets for the all new Dodge Hornet right now, request a quote below or drop by our offices here on RAF Lakenheath at the commissary or inside the main BX.

Ford MyKey how it works